Periscope looks to examine the creation of visual space, objects, and beings that seem to suggest spatial plausibility, but, functionally, remain implausible. The works of the artists involved deal with constructing these fictional rooms, areas, objects, and the things that inhabit them. These artists live in the worlds they’ve created, they’re people who do lots of research, sincerely investing time and effort into what they are producing through imagination. Maybe the artist has created a backstory or lineage related to the people and objects that inhabit their spaces. Perhaps the artist has actually made some of these objects in a three dimensional form. These are artists who are not only invested in what they are making, but are totally obsessed with it.

In tandem to this the theme, Periscope looks to investigate is the influence of technology on how artists make work currently. Perhaps the artist is using photoshop to “sketch” before they paint. Some might use masking to achieve a more layered effect instead of just using a brush to make the marks. This could also translate to the imagery itself; translating a computer made image with hand-done techniques. In any case, Periscope hopes to offer an expanded sense of the spaces and populations the individual artist inhabits and encounters in their work.

Periscope opens on February 17th at 5pm at Able Baker Contemporary, 29 Forest ave, Portland ME. The show runs through April 1. 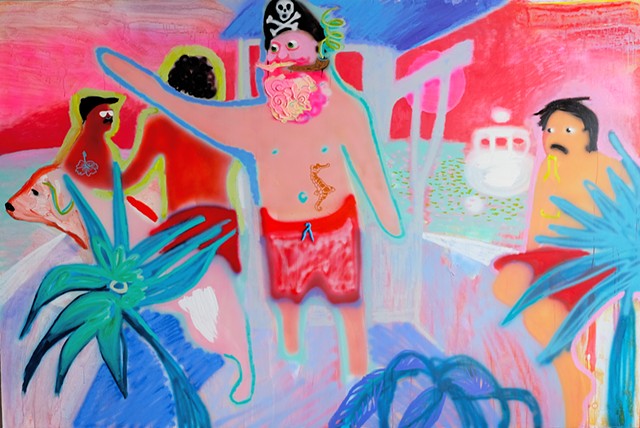 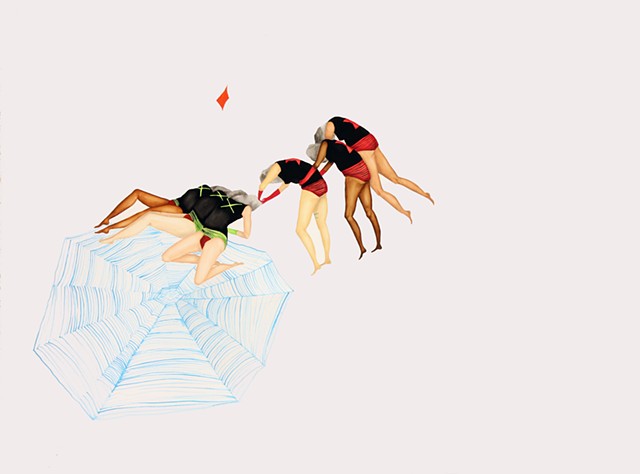 gift of the web
oil on paper 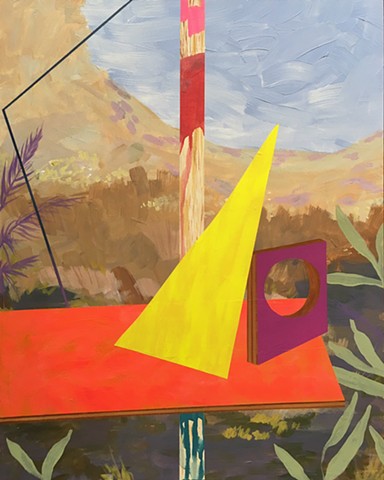 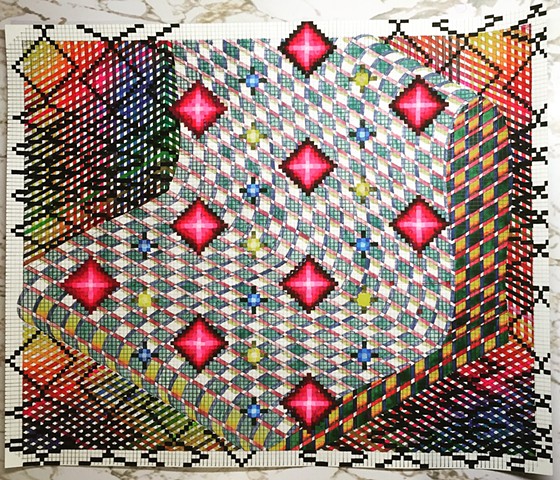 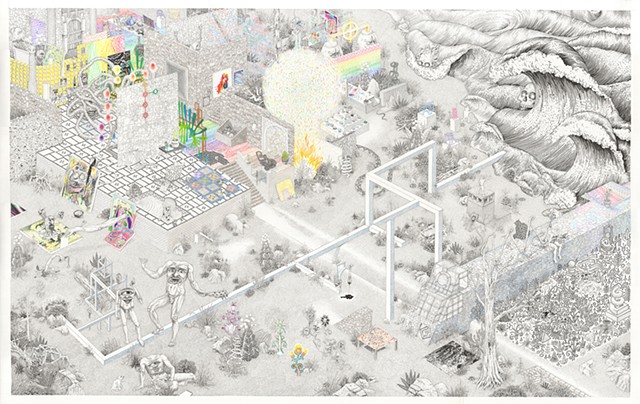 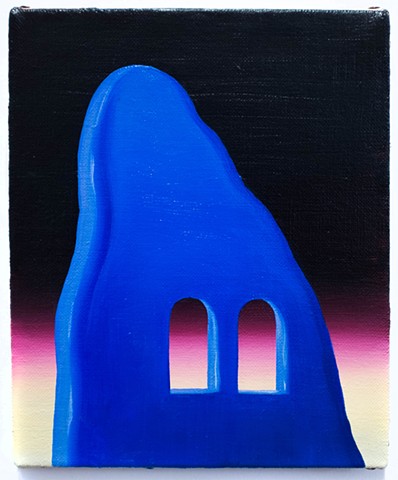 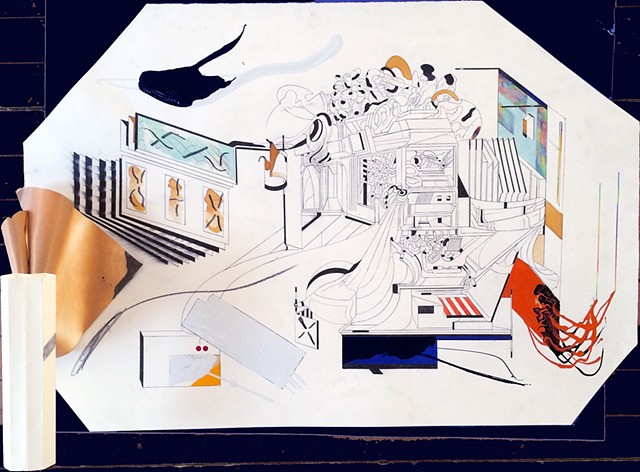