Painting is most widely understood as a form in which pigment is applied to canvas that has been stretched over a wooden support. In efforts to push the tradition forward and challenge the conventions of painting, artists have excavated each of these three components. Modernist painters such as Frank Stella rejected oil paint as the mark-making medium of choice and began using latex house paint. Lynda Benglis began making poured paintings, in which the paint became the surface and the support as it dried and hardened, while Daniel Dezeuze turned his attention solely upon the stretcher bars.

In the late 1960’s, a group of French painters, drawn together by their shared social and esthetic disenfranchisement, began making paintings solely about the medium, the support, and the surface. They sought to free the act of painting from its historical baggage, and began installing their works in fields, city squares, and domestic spaces. Several of these artists turned their attention to the textile surface, replacing Belgian linen with old curtains, and painting directly onto unstretched fabrics. These surfaces were draped, suspended, dyed and sewn, bringing textile techniques to the painting tradition that had previously solely been employed by craftspeople.

The French Support/Surfaces group, as they became known, were academically trained painters with an understanding of both art history and the contemporary art world around them. This show equally draws inspiration from folk artists such as the Gees Bend quilters (whose textile creations still hold their own against any modernist painting, despite a lack of formal training), and the work of Support/Surfaces.

The artists in this show all come from a painting background, but, following the threads of art history, have arrived at unique ways of making paintings. Each artist has developed a distinct visual language using textile techniques to resolve the two-dimensional concerns of color, space, form, and light. The artists’ use of non-traditional materials does not represent a rejection of painting’s history; instead, these painters embrace the medium with lively curiosity and sincerity. --Tessa Greene O’Brien, 2017

Selvedge opens on Friday, June 16th at 5pm at Able Baker Contemporary, 29 Forest ave, Portland ME. The show runs through August 5. \\\ including /// 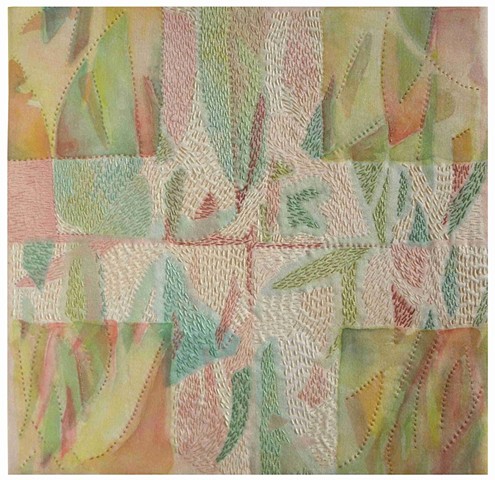 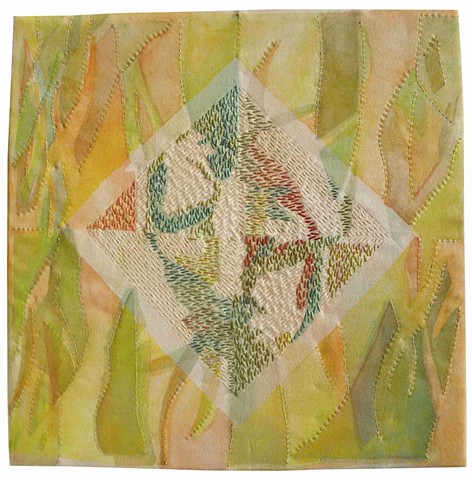 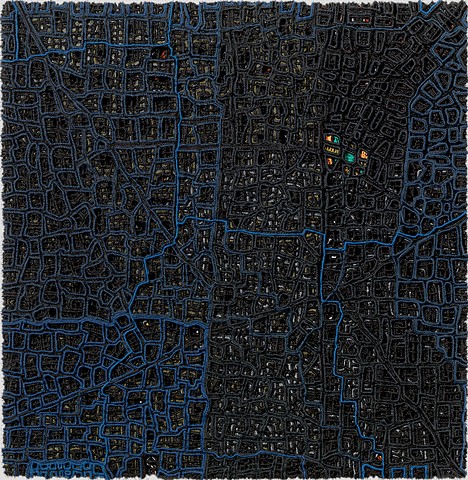 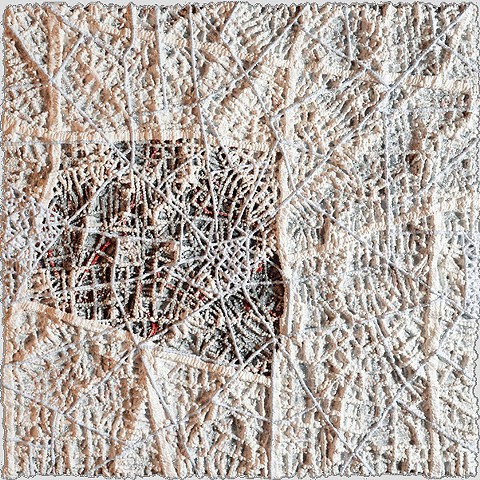 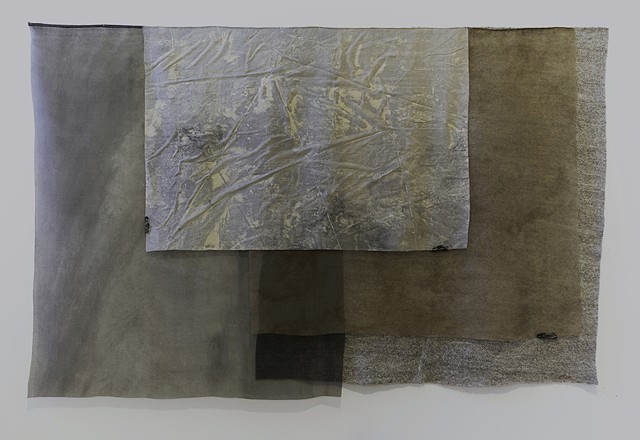 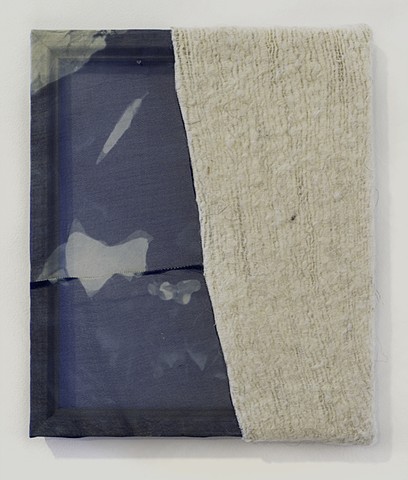 Like Water I Have No Skin
wool, silk, dye 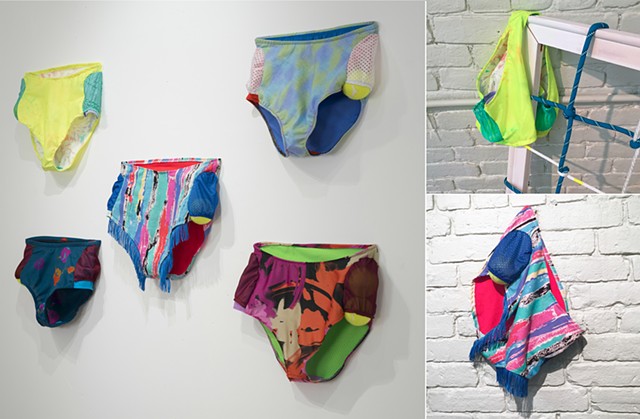 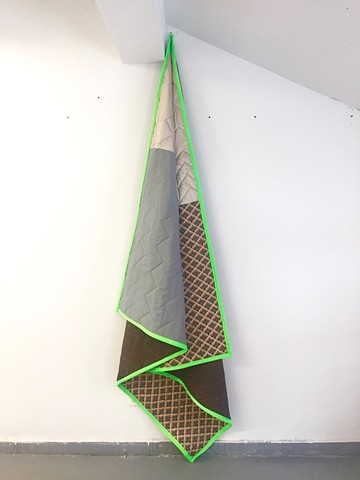