"You have to have an idea of what you are going to do, but it should be a vague idea.”

One could divide artists into two camps, those who know where they want to go when they start working, and those who don’t. The latter engage in a deliberate welcoming of accident, of chance, and a process that often seems to be out of their control. One move leads into the next, and the work begins to take its own path. In doing so, there is a destroying of the original idea. But this destruction in turn becomes fertile ground for something new, something that feels other to the artist, maybe even more than the artist.

These “process-based” artists often surrender to the limitations of the media they use, to see what the material itself wants to do. In doing so, they engage in an overt collaboration with the medium itself; be it paint, clay or cloth. They are not so much using it, as they are discovering possibilities together. In this state, (which is familiar to anyone who has started writing a sign with letters too large), a maker must be flexible and open. They must be present. They must accept and embrace imperfection.

The Third Hand, Surrendering to Process presents a group of artists who work with the willingness to let process and material become their collaborators. (Stephen Benenson, 2019) 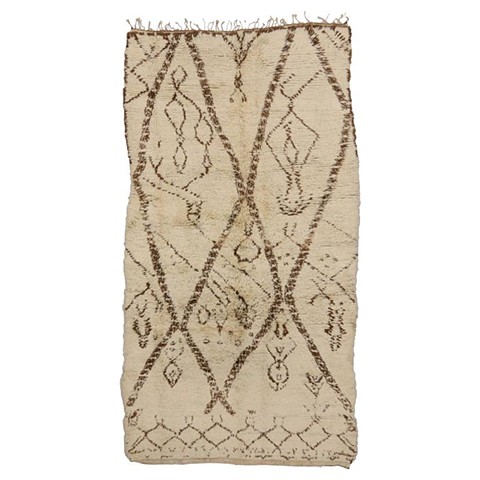 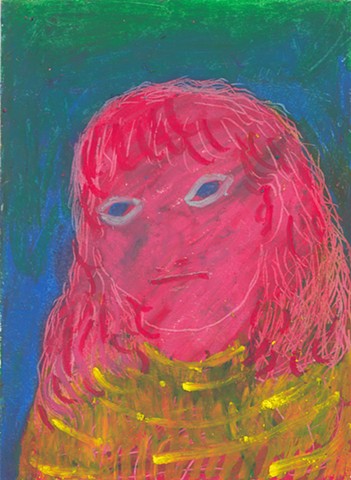 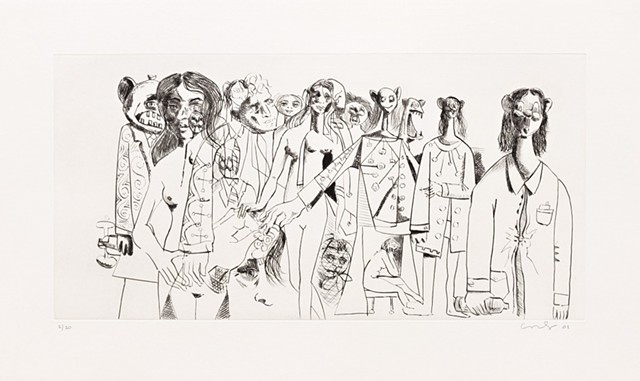 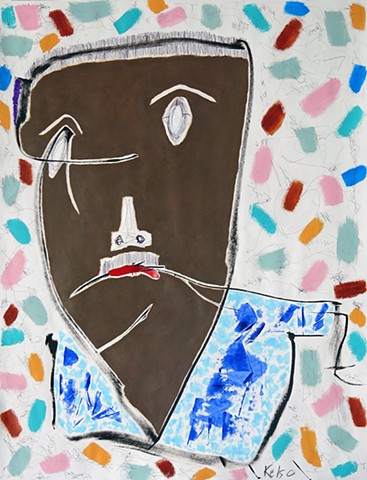 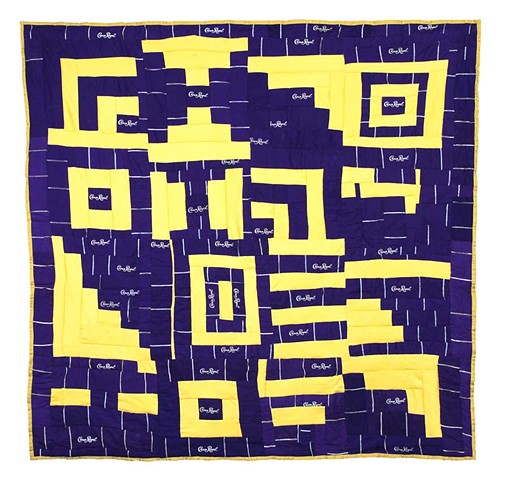