"The half-second is missed not because it is empty, but because it is overfull.” -Brian Massumi Brian Massumi describes the “missing half second” as the space of pure emotion, a wholly subjective realm of experience. The elusive moment before raw feeling is is converted to objective fact through the application of language, be it verbal or visual. The missing half second is empowered but undefined - the bridge between body and mind. An energy that that can be felt but not translated.

The work in this show deals with the selection of places, things, or timespans that underscore the subjectivity of perception. These artists make emotion visible, abstractly, through formal means. They use the visual to make the subjective experience of "feeling" physically available to another mind. Emotion is both transferrable and infectious.

The artists in this show approach the subject in different ways. Some eschew linguistic ordering, some struggle to make sensible the nonsensical, but all radiate an energy which precedes, rather than exceeds, language. They acknowledge a latent energy in things which comes before their definition - what does a light switch mean before it’s turned on? What is a sun without its daily cycle? All the work in the show wrestles in some form with the idea of figuration - i.e. the formation of subjective content into a 'legible' (visual) language. Some of the artists in the show work directly with sense mechanisms to tacitly evoke a pre-lingustic realm of experience; in other work we experience space and time in a subjective way that does not rely on optical ‘transcription.’. But each of these artists accesses an energetic space that eludes fixity, working in the space between emotion and formation. In Massumi's words: the virtual vs. the actual. 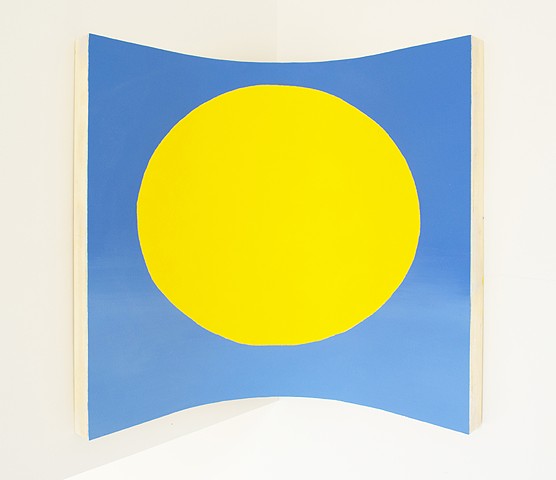 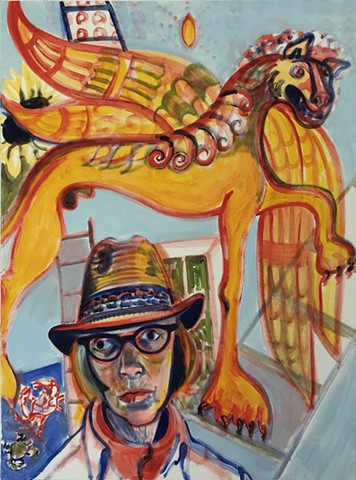 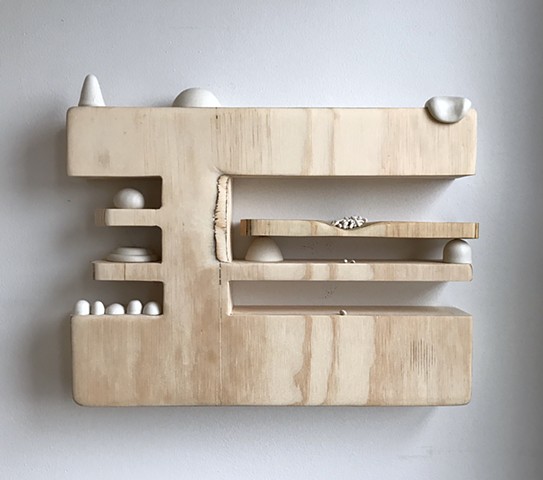 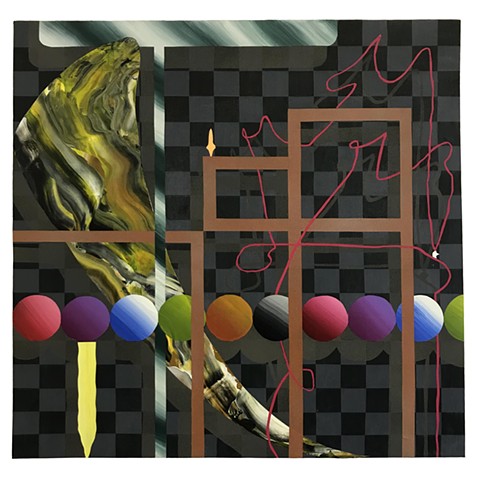 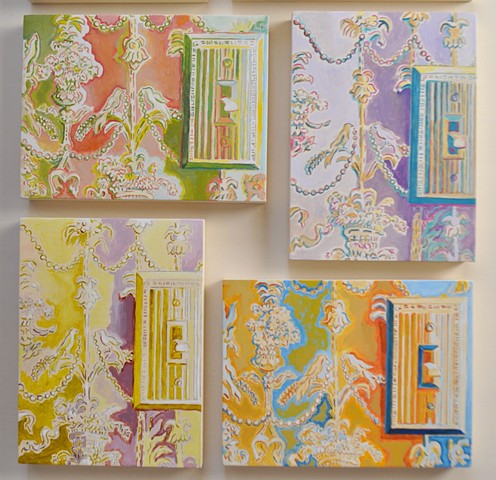 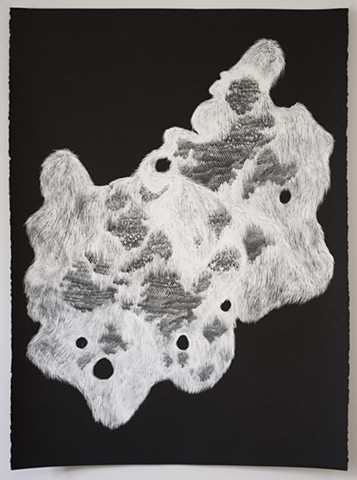 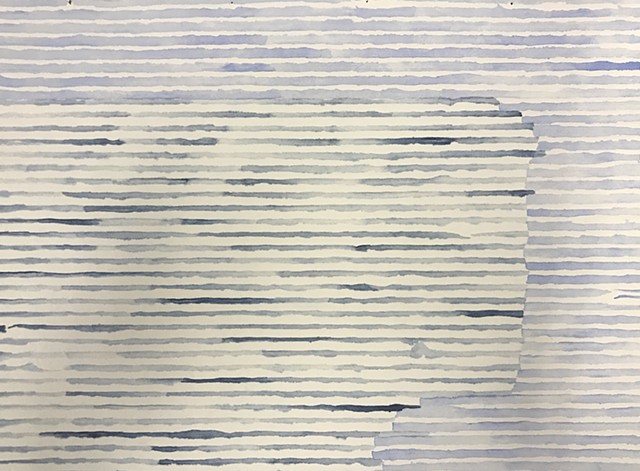 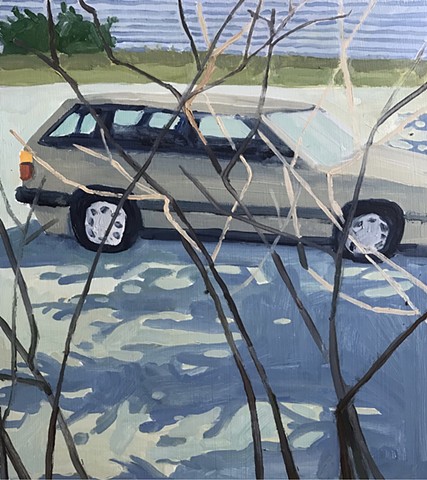 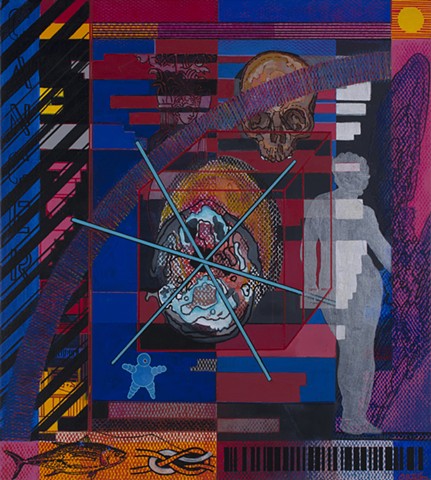 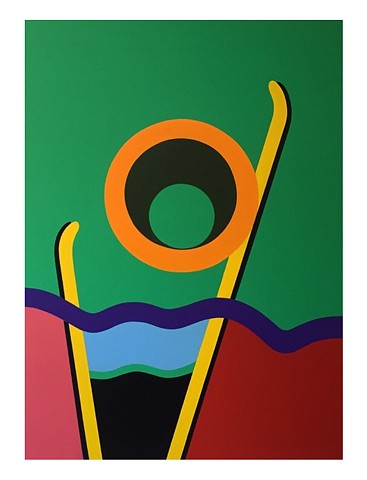