“There are no women artists because a woman is much too much concerned with her own body.” (Paul Goodman, 1951, Lecture at The Club, Manhattan) You Look Like a World is a playful retort to Goodman’s quote which evinces a fundamental reason why women have been relegated in society: a woman’s body will always be her ultimate concern and limitation. Refuting this in the most direct way, I have chosen five artists, Meghan Brady, Jennie Jieun Lee, Jay Miriam, Kimia Ferdowsi Kline, and Brie Ruais, for whom the body and the female form is a potent resource for creation. Both Meghan and Brie manifest their physical movement onto canvas and clay, respectively. The flattened surfaces of Meghan’s paintings vibrate with activity. The immediacy of Meghan’s brushwork and fragmented geometry subvert the notion of the body as a conduit of perfection, creating her own radiant visual language. In Brie’s sculptures she uses the force of her own bodyweight to mold and shape the eventual forms that explode on the wall with the power of her movement. Using more subtle means, Brie’s paper works incorporate familiar materials such as pulp and hair. When assembled into sculptures, these materials take on a corporal nature. Kimia Kline pulls from personal history and memory as a starting point for her works. In Kimia’s paintings, bodies bleed, brains stand separate from heads, and physical forms are intertwined and indistinguishable from each other, exploring the complex dichotomies of what it means to inhabit our bodies. Both Jennie and Jay find humor and inspiration in distorting the physical form. In Jennie’s paintings and masks one can barely make out the faces of her ceramic counterparts; implying the distortions, misperceptions and facades of the self. Jay’s wit takes hold in her paintings, often depicting her nude protagonists with oversized and exaggerated body parts. Her women work against type-cast definitions of beauty possessing a provocative exuberance.

Curator Bio: Hilary Schaffner's experience in the art world spans almost twenty years. In 2011 she co-founded Halsey McKay Gallery in East Hampton, New York with the goal of bringing mid-career and emerging artists to the area. Prior to founding the gallery she received her MFA from the School of Visual Arts while working as Director of the Wild Project Gallery on the Lower East Side of New York. Hilary also worked as an associate at Yancey Richardson Gallery managing the artist's archives and working on sales. In addition to working in the commercial arena, Hilary spent several years as an associate at Jeanne Collins & Associates (JCA), a public relations firm for arts institutions. While at JCA her clients included the Dia Art Foundation, Isamu Noguchi Foundation and the Cisneros Foundation. She has been a guest critic at NYU Tisch School of the Arts, School of Visual Arts and Parsons School of Design. Her curatorial work has been featured in Artforum, ArtNews, Interview, The East Hampton Star, Modern Painters and Vogue. Hilary currently lives and works in Portland, Maine. 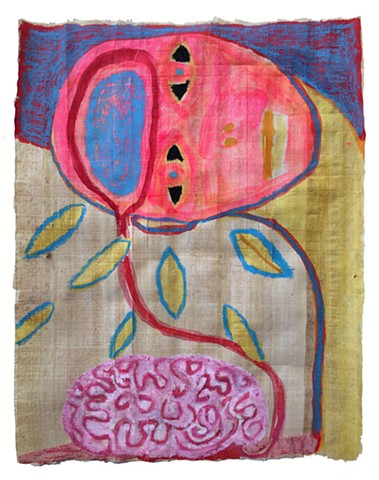 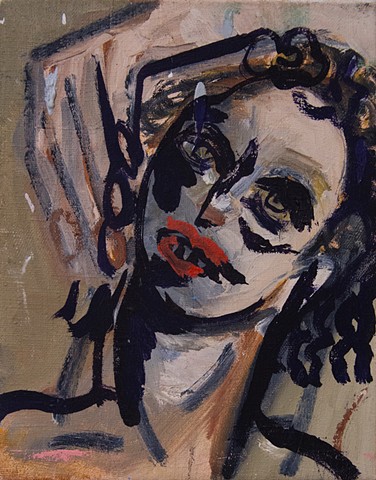 Jay Miriam, Self Portrait After Shower
Oil on linen 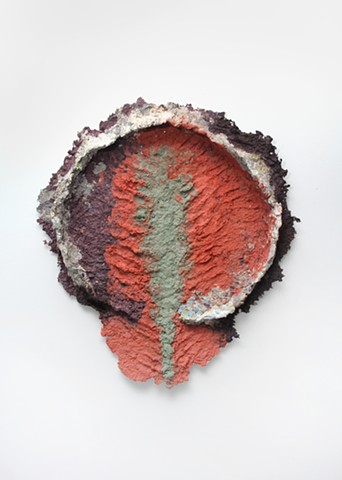 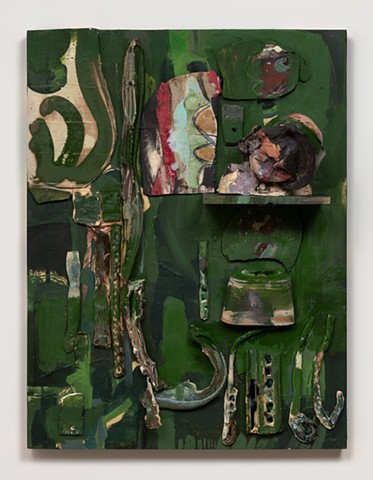 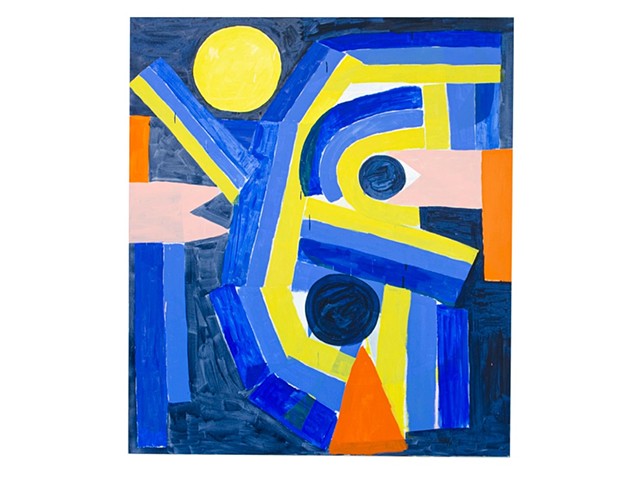